What is Open Source?

Subscribe to my newsletter and never miss my upcoming articles

Listen to this article

Open source has become a movement and a way of working that reaches beyond software production. The open source movement uses the values and decentralized production model of open source software to find new ways to solve problems in their communities and industries.

So What is Closed Source Software? 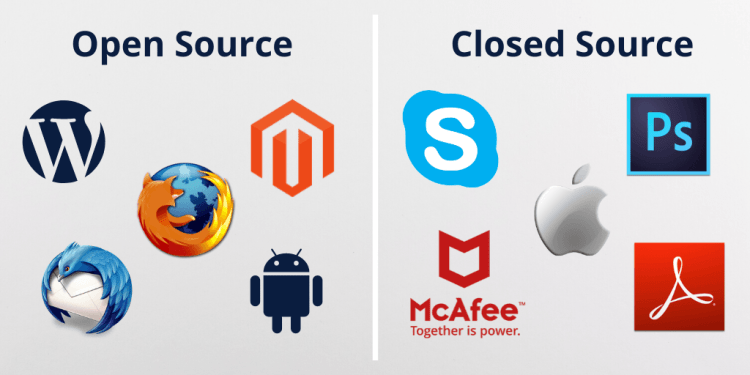 Closed source software can be defined as proprietary software distributed under a licensing agreement to authorized users with private modification, copying, and republishing restrictions.

Or in layman terms, the source code is not shared with the public for anyone to look at or change. Closed source is the opposite of open source.

Closed source is actually the sort of arrangement that you would expect from most businesses, protective of their product and keen to maintain control over their brand and the user experience offered to their customers. Think Apple rather than Android, windows rather than linux.

Getting Started with Open Source:

Learn Basics of Git and Github from here

Hope you got to learn something new related to open Source : )